Where can extra supplies come from?

However, it is true that there are increasing geological, commercial and political problems with expanding supply of conventional oil.

The important new discoveries are deep under the oceans, so very expensive to find and exploit. It becomes increasingly difficult for oil majors to operate internationally because of resource nationalism – protection for state oil interests and more aggressive taxation. Nomura recently estimated that seven of the ten top source countries shut out Western oil companies.

The multinationals also face increasingly aggressive competition internationally for access to oil wealth from the China’s three giants: PetroChina, Sinopec and CNOOC, which are still largely state-owned, and have virtually unlimited access to cheap state capital. They are strongly promoted by Beijing to meet the nation’s huge future needs for oil imports and as a better use for trade surpluses than investment in US paper assets.

Longer-term, I expect oil supplies to struggle to keep up with growing demand. The International Energy Agency predicts production will only increase by an average of 0.3 per cent a year over the next quarter-century. But even that assumes discoveries at a much greater growth rate than has been experienced in recent years.

I don’t expect additional energy supplies from unconventionals (tar sands, gas-based liquids) and alternatives (biofuels, battery power) to become large enough to make a significant impact. The long-term uptrend in oil prices is likely to continue. And there is always the risk of a price spike due to some major catastrophe impacting on supply, such as closure of the Hormuz Straits because of a Mideast war.

If you fancy investing in oil, the simplest way is to buy units in one of the exchange-traded funds whose values move in line with the internationally-traded prices of crude. However, technical factors muddy the picture, such as the disparity between the two crude benchmarks, the WTI (sensitive to US demand) and Brent (driven by Asian demand). The disparity is now huge because of a build-up of supply within the US relative to storage capacity.

The direction of the dollar is important, to which crude prices move inversely. When the dollar is strengthening, oil weakens, and vice versa.

If you prefer to invest directly in the shares of oil companies, I find it hard to find any to recommend for a core holding in a portfolio.

The problem with oil firms is that virtually none of them has an impressive earnings growth record. The profits of most of them are driven mainly by the switchback prices of oil itself, rather than the rewards of new discoveries or successful takeovers. They are more like commodity index trackers than corporate growth stocks.

Very few of the majors have delivered sustained earnings growth over the past few years. I reckon the best of the lot are:

• Chevron (ticker: CVX:NYQ) has a respectable 3 per cent dividend yield more than three times covered. It’s the world’s fourth largest oil group by market capitalization, with nearly three-quarters of its earnings originating outside the US. Its foreign interests include a major stake in Nigeria’s offshore fields and in Australia’s giant Gorgon liquefied natural gas venture.
• CNOOC (883:HKG), which of the three Chinese majors is the one most focused on developing offshore China and foreign resources. Its recent production growth has been very strong, and it’s overwhelmingly an oil rather than a gas play. It has overseas interests in Argentina, Indonesia and West Africa, a stake in the world’s first coal-gas-to-liquids project in Australia, and a promising business position in Iraq, with its enormous under-developed resources.
• BG Group (BG:LSE) is a very large global specialist in natural gas (although oil production still accounts for 70 per cent of its value). It’s expensive with a tiny dividend yield and a high price/earnings ratio, but good earnings growth and prospects have made it a stock-market favourite. Its diverse interests encompass the Caribbean, North Africa, the North Sea, coal seam gas in Australia, shale gas in the US and, in particular, a pole position in the deep-water discoveries off Brazil.

Six other oil companies that caught my attention are:

• Premier Oil (PMO:LSE) is a reasonably-valued UK mid-cap with strong earnings growth. It plans to double production to 100,000 barrels a day from its traditional North Sea/onshore UK interests and its more recent focus on Asia, where it has wells or projects coming on stream in Indonesia, Pakistan, India and Vietnam.
• PTT Exploration & Production (PTTEP:SET) is Thailand’s leading oil company, but is rapidly diversifying internationally with interests in Australia, Canada and Burma. It offers a decent 3 per cent dividend yield, 2½ times covered, and plans to triple its current production of 300,000 barrels a day over the next nine years.
• Crescent Point Energy (CPG:TOR) is a speculative play for individual investors. A respected Canadian analyst says this tiny company “does seem to have the best growth and production prospects” in Canada “over the next ten years,” with the best-located reserves in south Saskatchewan. It’s also been paying good, stable dividends.
• China Oilfield Services (2883:HKG) stands to benefit from China’s huge expansion in energy resources irrespective of what happens to oil prices. Although it has a thin dividend, it’s on a cheap PE ratio and has had the strongest earnings growth of all the companies I looked at.

However, I don’t think this is a particularly good time to buy any oil stocks.

Although world oil demand rose by 2.8 million barrels a day last year, that was a rebound from a recession-hit 2008 and 2009, when demand fell by 1.5 million a day. The International Energy Agency is forecasting an increase of only 1.5 million b/d this year. Demand growth in China is expected to halve this year, to about 6 per cent.

Victor Shum, of Singapore-based consultants Purvin & Gertz, suggests that oil prices around $90 to $100 are “not due to supply tightness” as the market is “well-supplied,” with “a lot of inventories, a lot of spare OPEC production capacity.”

OECD oil stocks are currently equivalent to 58 days’ world demand, which is a high level. OPEC, the oil cartel, has the capacity to start pumping extra, up to an extra 5 million barrels a day, equivalent to about 6 per cent of global consumption. That leaves a comfortable cushion to deal with supply shocks. In fact OPEC has already started to supply more.

It was noticeable that when the political crisis in Egypt burst into the news, with speculation both about closure of the Suez pipeline and the longer-term threat to Mideast stability from rising Islamic fundamentalism, oil prices only popped up a few dollars.

All this suggests that recently oil prices have been driven too hard than warranted by fundamentals. One indication of heavy speculation is that record sums have been pouring into US oil futures.

There is potential now for a significant correction in oil, taking prices back into the low 80s or even down into the high 70s.

What could trigger that?

Perhaps political moves in the US to curb speculation in commodities generally, given the impact of rising prices on consumer inflation, especially if oil stays above $100. Perhaps an economic outlook shock in America or China, suggesting there’s going to be an unexpected slowdown in oil demand growth.

At this stage I favour taking some profit out of oil-related investments. Use the time to investigate my recommendations and other oil stocks that interest you, to prepare to buy into this strategic-resources play at lower levels.

Longer-term, I remain confident about oil.

This article follows on from – The Only Viable Major Alternative

which was preceded by – Investing in Liquid Sunshine 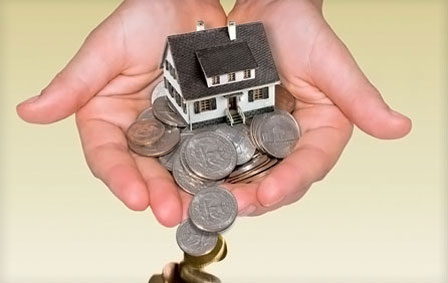 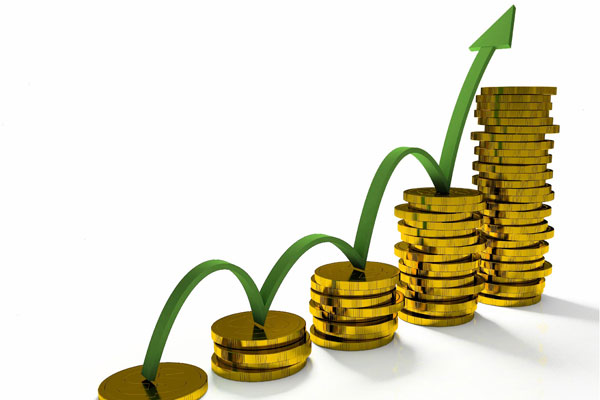 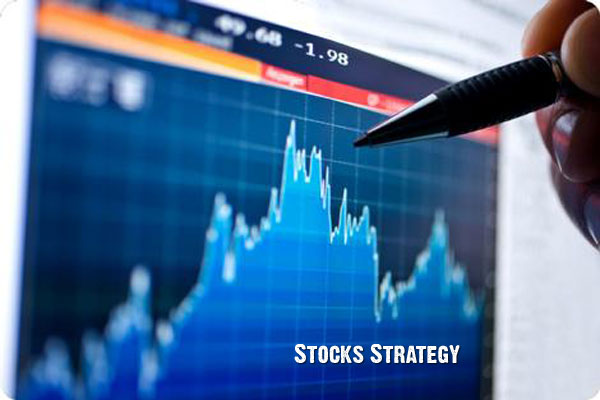