Gold’s fan club is rightly outraged by the report that the Dutch glassworkers’ pension fund has been forced by court order to sell most of its highly profitable investments in the yellow metal, for which it had a 13 per cent allocation, and put the proceeds into government bonds.Apparently the Netherlands’ central bank applied for the order on the grounds that the metal is not “money” (a permitted asset for such funds) but a “commodity” (not allowed). Investing in it was “inconsistent with the interests” of the fund’s members.

It’s curious how central banks, whose reputation for defending sound-money principles has been eroded dangerously in recent years, can’t agree about gold – which incidentally is still legal tender in the UK, Australia and South Africa.

In Switzerland, although gold is no longer legal tender, the central bank treats it the same way as currency reserve assets such as dollar deposits. Its holdings have been such good investments that revaluation profits have more than offset recent disastrous losses in what I would consider to have been currency speculation. 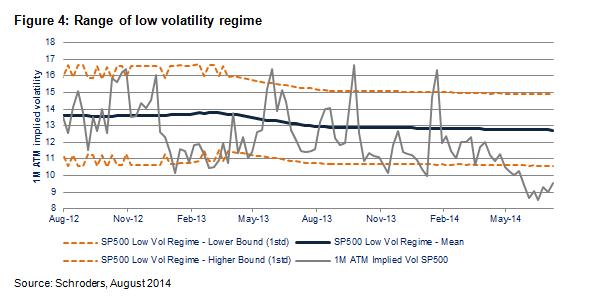 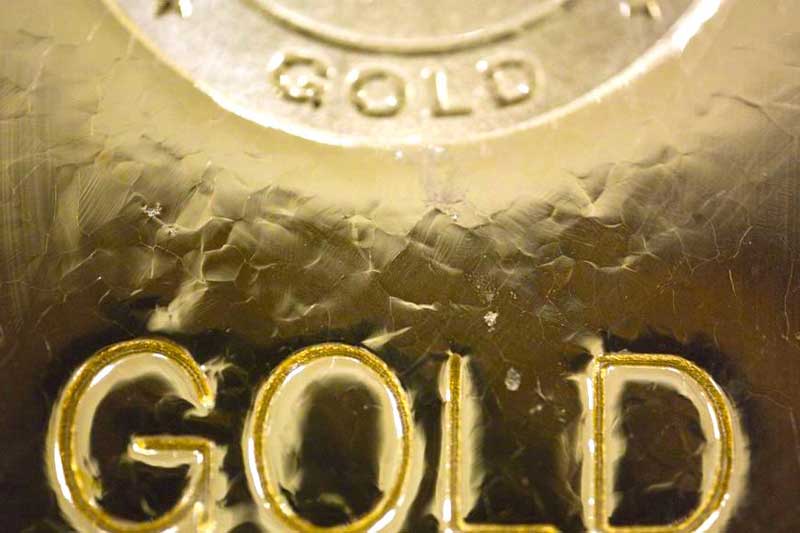