Although there have been some populist backlash – the emergence of the Tea Party movement in the US, the electoral advance of the Far Right in Sweden – it’s surprising how generally apathetic voters have been towards the bias in policies in response to the bursting of the credit bubble. The score so far has been Fat Cats 10, Employees and Small Businesses nil.Christopher Wood, the CLSA Asia-Pacific strategist, says he continues to be amazed “at the extent to which ordinary people in the West have had austerity imposed on them in recent years, while the clearly politically influential banking interests continue to get bailed out.

“This has led to the view that the bankers have got away with it,” but “such celebrations remain way too premature. The longer the populist reaction is delayed, the more aggressive it will be when it is finally manifested.”

Fortunately politicians on the radical Right and Left seem too stupid to capitalize on the absurd situation where the mega-rich and the merely wealthy have virtually unlimited access to nearly-free credit through their financial and corporate vehicles to safeguard their interests and even provide new, often government-guaranteed, speculative opportunities — while the less privileged pay for austerity through loss of jobs, a squeeze on their incomes and the bankruptcy of smaller businesses.

But for how long will that be so? Is this a political unexploded bomb for investment markets?

The renowned historian Niall Ferguson, author of the excellent book The Ascent of Money, argues in the magazine Foreign Policy that the three factors characteristic of the period of “lethal organized violence” in the first half of the last century – ethnic disintegration, imperial decline and economic volatility – are once again prevalent in the world.

Current conditions are reminiscent “of the decade before the outbreak of World War II, when the Great Depression unleashed a wave of global political crises,” he says.

We now have all three of the factors that, in combination, is “the most lethal in geopolitics.” We have entered “the age of upheaval.” 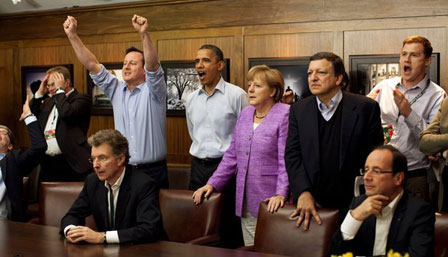 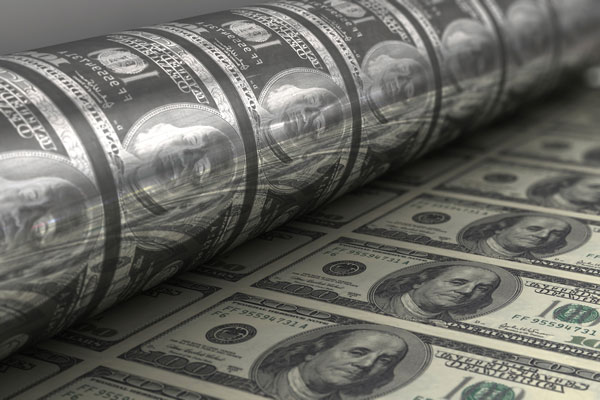