Since equity markets bottomed in July, US stocks have risen about 17 per cent – but China-listed shares have done much better, climbing about 24 per cent. Yet that has happened despite very different financial environments.

In the US the American central bank (“the Fed”) is flooding its system with money, deliberately aiming to promote a stock-market boom whose “wealth effect” it hopes will stimulate consumer demand, strengthen economic recovery and create jobs.

A Case for Investing in China

In China, whose economy is growing four times faster, the Fed’s counterpart in Beijing has been focused on slowing things down, steadily squeezing the banking system with interest rate hikes, higher reserve ratios and lending-growth warnings. Some price controls are likely.

This dichotomy seems to me to be telling us that the weight of money in China is starting to shift out of real estate – the sector where the authorities are focusing their efforts to restrain speculation – and into the shares of companies most likely to benefit from other forms of domestic demand growth. Savers drew down their bank deposits by a record $100 billion last month.

One sign of investor optimism is the outperformance of the mid-cap dominated Shenzhen bourse, which has risen about 70 per cent faster than the big-cap- dominated Shanghai market since the July bottom.

When I researched this article it became clear to me how investors are generally climbing into good consumer plays rather than the “policy stocks” sensitive to government action, or export-focused companies.

By historical standards, valuations are still moderate – suggesting that when the authorities decide they can relax their squeeze, there is great upside potential in the shares of what is by far the world’s most powerful high-growth economy.

• Government tightening is likely to continue as the authorities pursue their campaign against property speculation, especially in higher-priced homes in the coast cities, and seek to restrain over-investment in infrastructure.
• The central bank is pushing up interest rates – several more increases are expected over the next few months — and raising the proportion of deposits that large banks have to hold as capital reserves to 18½ per cent, a record high.
• Inflation is starting to become a problem. Although the latest surge in consumer prices is probably a short-term aberration, there are some worrying long-term trends. Labour costs in Chinese plants are estimated to have risen about 25 per cent over the past five years, compared to less than 4 per cent in the US.
• The currency war with the US is set to continue as the Americans pursue aggressively their dollar-weakening strategy while the Chinese refuse to give ground beyond allowing some minimal strengthening of their yuan currency. Eventually this will create problems for China, not only with the US, but also with the nations being hit hardest by the cheap-dollar policy such as its Asian neighbours.
• Export markets are likely to continue becoming more difficult due to growing protectionism.
• The massive stimulus package of nearly $600 billion is starting to lose its impetus and that will impact on corporate profits growth.
• Property taxes are likely as part of longer-term planning to control speculation. The prospect will continue to keep a lid on the animal spirits of the real-estate sector, which accounts for a third of the stock market.

next > Still too dependent on exports and investment 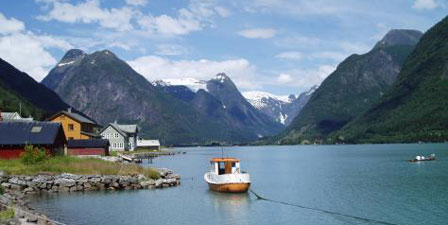 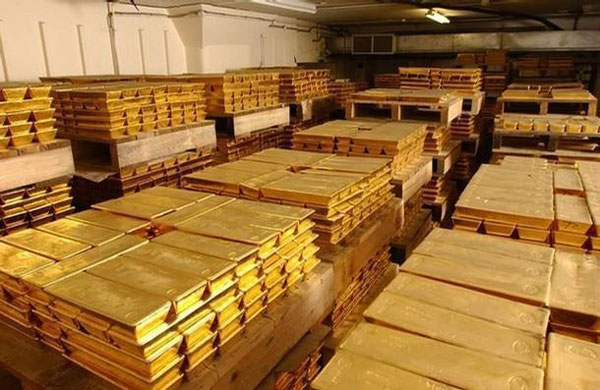