How to invest for deflation, then inflation

This article continues on from – Debt Crisis Explosion: Still a Long Way Off

Although Mauldin’s book is most informative, even entertaining, it ends up being unsatisfying in two ways.

His recommendations about what investors should do to survive and prosper in the developing crisis are negligible, accounting for just two pages in a work of almost 300, although he is probably correct in forecasting the future as: “Deflation first, and then inflation.”

We should invest accordingly. For the initial, deflation phase, he says buy:

Treasury bonds (the book is written for an American audience);

For the following inflation phase, buy:

But my fundamental problem with his book is with his equivocation on the key issue facing investors for the next few years – the extent to which there is going to be money printing, and its likely consequences.

Mauldin says (page 230) that as central banks generally are overwhelmingly more concerned about deflation than about inflation, they will be “extremely loose with their monetary policies” and “continue to flood the world with money.”

However, he also says (page 202) that, “even given the recent bout of QE2,” (money printing), “it is hard to conceive of the Fed” (the American central bank) “actually monetizing” (printing money to buy new issues of Treasury bonds), so allowing “the US government to run large deficits.”

Why would the Fed, which has been among the world’s leaders when it comes to easy-money policies, suddenly reverse direction so sharply, adopt Volcker-style restraint, and do the opposite of other central banks?

Why would American financial policymakers, who have been so generous with their massive support for mega-banks, insurance speculators, uncompetitive industrial giants, overcommitted mortgage loan borrowers – even foolish foreign mega-banks – refuse to accommodate the biggest wasteful spenders of the lot, their own political class?

As the global economy struggles to fend off recession, central banks – including and especially the Fed – will provide even larger doses of money.

They won’t solve anything. But they will delay further, and eventually worsen, tackling the fundamental problem of too much debt.

Mauldin says that “excess liquidity” created by quantitative easing and similar central bank policies, being money surplus to the needs of economies for their productive purposes, tends to flow into asset markets such as stocks, bonds, commodities and property.

So more money printing will be favourable for many investments. Mauldin’s endgame will come, eventually… but not for quite a while.

This article continues on from – Debt Crisis Explosion: Still a Long Way Off 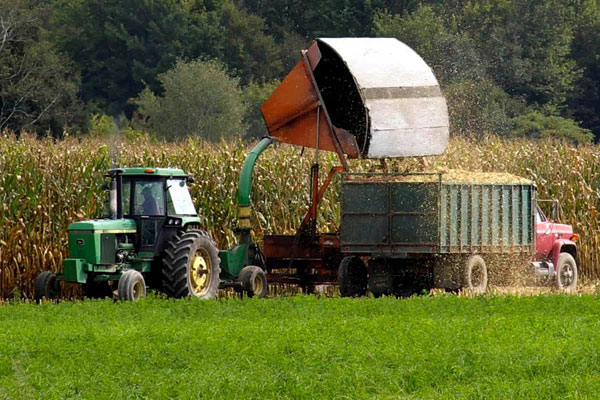 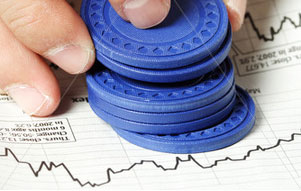