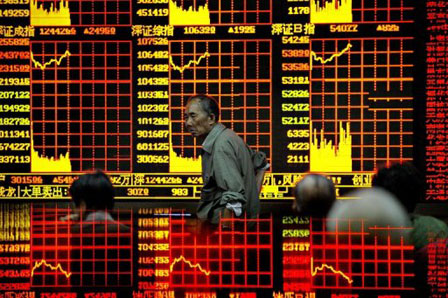 Why Chinese Shares are Neglected

One reason is that the huge domestic market is largely closed to foreign investors, and completely closed to individual investors. The only avenues open to us are shares of Chinese companies listed outside the country (mainly in Hong Kong), depositary receipts of such firms listed overseas, or foreign multinationals whose profits are geared to business with China.

Another reason for low holdings is negative views towards China.

Some of those are based on prejudice, for example condemnation of the influence of the state over banks and other companies through holdings in their shares. This became clearly farcical when Western governments reversed their own long-declared policies to save their private-sector banks with huge injections of public capital.

Other negative views are soundly based, but their risks to economic growth, and particularly to the earnings of individual groups, are greatly exaggerated:

Demand is dangerously focused on infrastructure projects (similar to the notorious “bridges to nowhere” of the US and Japan), and on exports. Consumer demand is far too low.

Chinese invest heavily in real estate partly because of cultural bias. They tend to do so whether they live in China or anywhere else.

Another reason is that mainland Chinese have limited opportunities for investing their huge savings – typically a third of workers’ income. Interest rates on bank deposits and state bonds are poor. Equities are highly volatile – in 2007-8 shares lost 70 per cent of their value. Because of government restrictions, it is practically impossible for ordinary middle-income folk to invest abroad.

So instead savers buy new residential properties – not for yield from rentals, but as a capital asset, one that need not be sold for a long time. Investors can afford to take the long view because they don’t need to service a lot of mortgage finance, or any at all.

Unlike countries such as the US, the UK or Australia, households’ leverage ratio is still quite low. Mortgage loans are only about 15 per cent of GDP, or less than one year’s worth of average household savings. And past experience is that Chinese borrowers are among the least likely to default on mortgage loans.

It is true that the Beijing government regards speculation in residential property as a major distortion, and has taken a lot of policy action to suppress it. Policymakers seek to focus construction on social housing – simple but adequate accommodation for sale to, but especially rental to, urban populations that are growing through rural migration of 15 million people a year.

For the construction and property industries, that is a huge and continuing source of business. The official target is to build 10 million social housing units this year, and to provide homes for about 20 per cent of the urban population by 2015.

Another important point to remember is that if the planned slowdown in the Chinese economy seems to have gone too far, perhaps because events elsewhere, Beijing can easily press the buttons to restart speculative demand – not only in construction, but also in related sectors such as manufacture and sale of white goods, domestic electronics and furnishing. 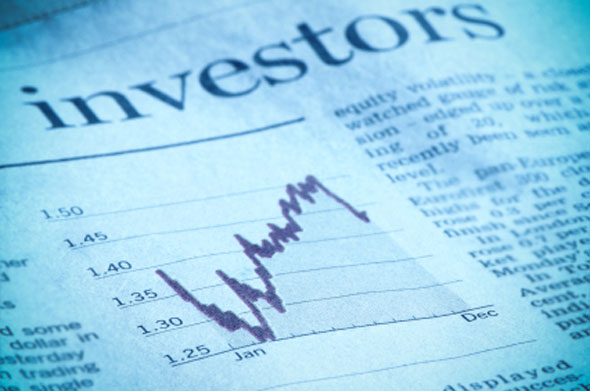