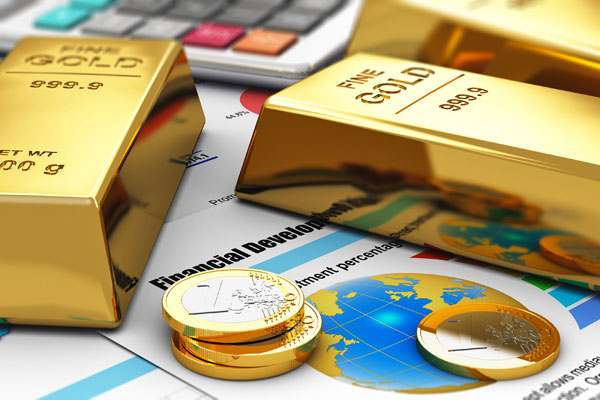 Gold is making a comeback as money, despite a century of near-universal negativism about its future as a key element in global finance.

Recently “its popularity as a medium of exchange for international transactions has been soaring,” reports the FT’s John Dizard, with large volumes of both “reported and unreported” trading in the physical metal.

This has been particularly noticeable in recent months as the impact of US government sanctions on international banks for failing to comply in full with the dictates of its foreign policies “has become severe.”

Since May the American authorities have extracted almost $12 billion in fines in settlements with France’s BNP Paribas and Zurich-based Credit Suisse. As a result, Dizard says, “the world is finding ways to get along without the dollar.”

Gold is one of several alternatives.

“Not many transactions are actually invoiced in gold as such; instead, gold is used as the settlement medium rather than for the price quotation,” he says.

The increase in such transactions has generated demand for “physical metal held in reliable counterparties in secure vaults in locales considered safe from confiscation by a vengeful [US] Justice Department.”

Traditional 400 ounce bars are being flown from London to Switzerland, where they are melted into smaller bars of one kilo or less. Those are then flown to places such as Istanbul, Dubai, Shanghai or Singapore, where they go into “a secure vault owned and operated by some family who have been in the business for a few hundred years.”

Businessmen concluding deals in trade attacked by the American authorities, or potentially at risk, execute them through instructions to such specialist gold bankers, who transfer ownership of physical metal in their vaults from one party to another.

This is costlier and more troublesome than using the international dollar clearing system – “but it is less expensive than having dollar cash balances frozen indefinitely; or having one’s dollar clearing bank covering fines through interest rate margins or service fees.”

Governments hate gold because of the freedom it offers its owners to conduct their own affairs in ways like this, often beyond the reach of their policies and confiscatory practices. That’s why, despite the volume of anti-gold propaganda, so many governments themselves continue to favour gold as a store of value — beyond the potential hostile actions of other governments.